Travel newsletter hotels bookable by the hour - for naps, business and maybe more? 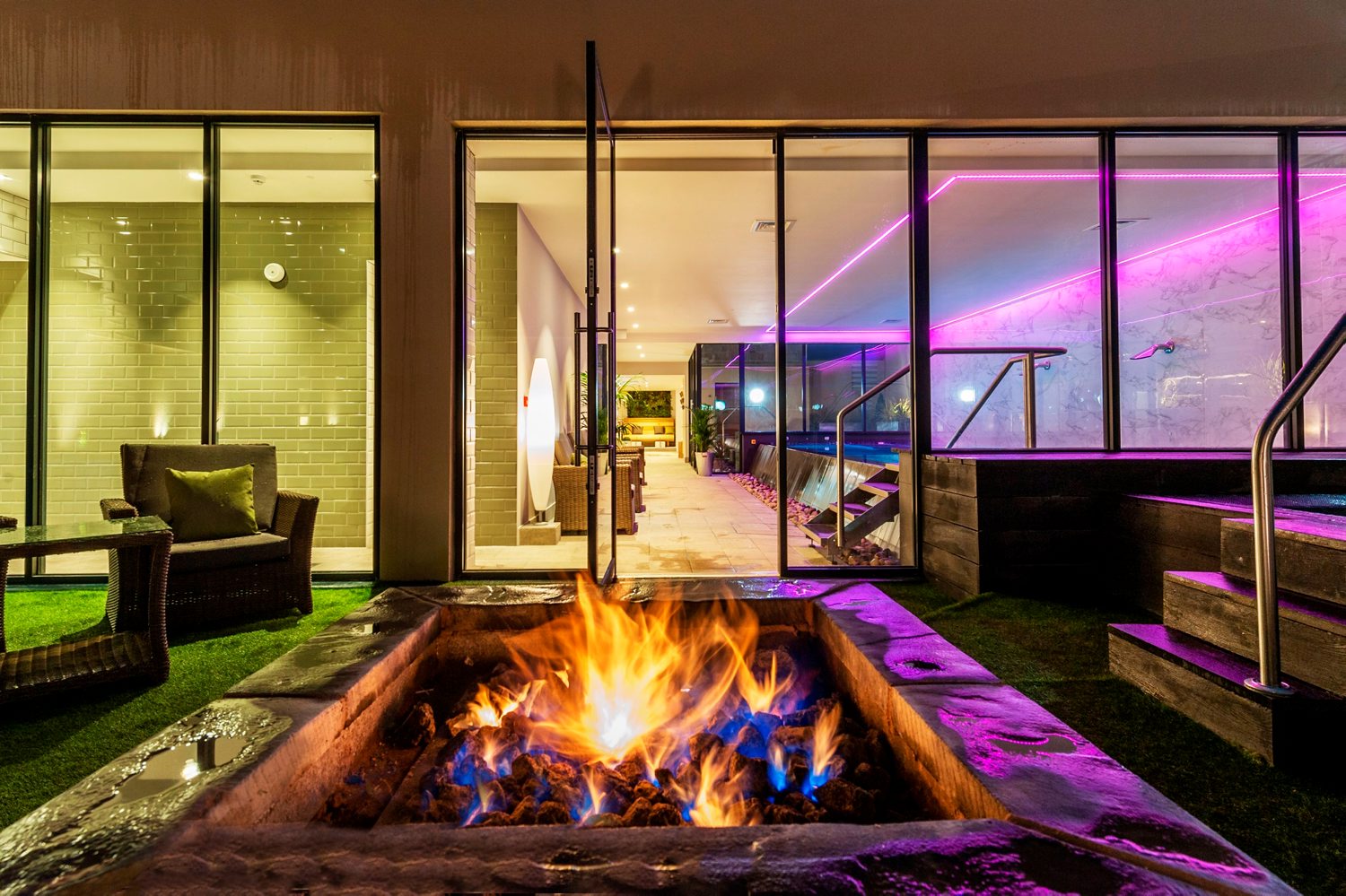 Who says hotel rooms are purely for sleeping? Sarah Marshall speaks to the founder of daytime booking service, Dayuse.com.

Needing a nap during an airport layover?

Or perhaps just a quiet space to get ready for a big night out?

There are multiple reasons for wanting to book a hotel room during daylight hours, and daytime booking service Dayuse.com aims to fill exactly this gap in the market.

The service, which allows customers to book rooms for time slots ranging from two to eight hours, launched in Paris in 2010 and is now available in 14 countries worldwide - including Ireland - with 2,000 hotel partners.

CEO and founder David Lebee claims rooms are 35pc-75pc cheaper than average night rates, with prices remaining the same whether booked minutes before or up to six months in advance.

Nearly half the site's users are business or transit travellers, needing a space to work or sleep (20pc of hotels listed on the UK site are close to airports.)

Of course, there's also an assumption people might book rooms by the hour for illicit activities, and Lebee acknowledges the service might be used for daytime dates. At present, 40pc of their customer base in the UK comprises leisure users. 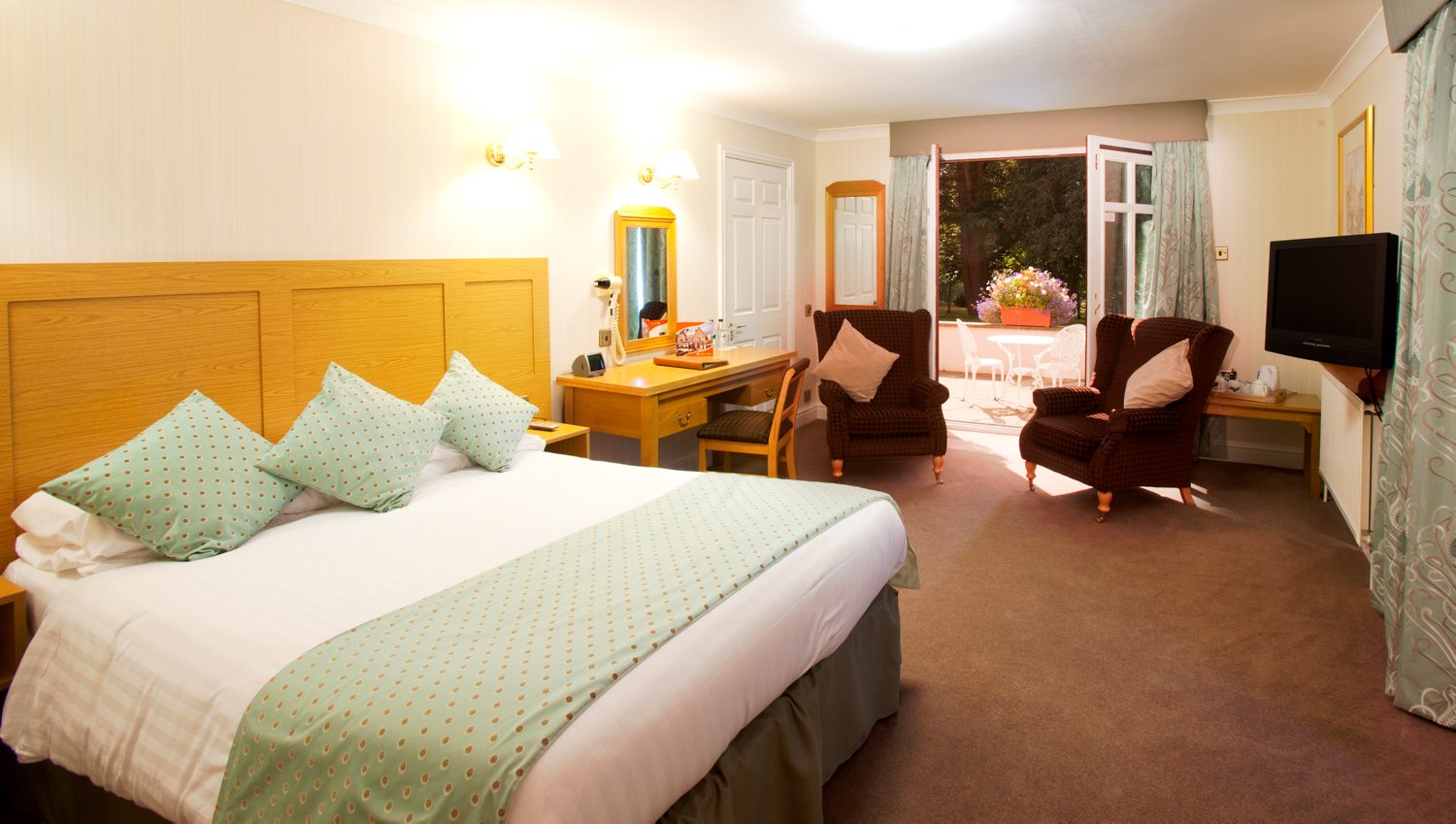 A bedroom at the Appleby Manor Hotel and Garden Spa. PA Photo/Handout.

We are aware some of our users are parents running out of time for each other at the end of a busy day, says Lebee.

Dayuse offers them a solution, allowing a break in the day just for them.

Others are simply keen to have a daycation, taking advantage of hotel facilities such as spas. A standard double at Dublin's 4-star Aberdeen Lodge can be booked from 10am to 4pm for £73/EUR99, which Dayuse.com says is a 60pc discount.

A double room at the five-star Alexander House & Utopia Spa, on the borders of Sussex and Surrey, can be booked from 8am to 4pm for £99/EUR125.

Aside from benefits to consumers, Lebee says his service is also injecting money into the hotel industry by making use of rooms that would otherwise lay idle.

Around 70pc of hotel rooms are empty during the daytime, he says. We are offering hotels the chance to boost their income by 10pc by renting rooms twice a day.

Building on the success of the service, Lebee plans to open an office in Hong Kong and hopes Dayuse will feature 4,000 hotels worldwide by the end of the year.

All prices subject to availability.